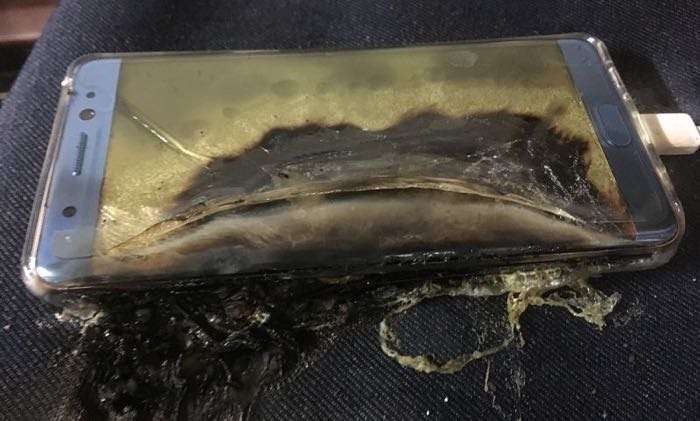 Samsung has announced that it will be holding a press conference next week where it will reveal the results of its Galaxy Note 7 Investigation.

The company has revealed that the findings of its Galaxy Note 7 Investigation will be announced on Monday at a press conference in South Korea.

The press conference will take place at 10:00 KST on Monday the 23rd of January and Samsung will also live stream the event.

Rumors have suggested that Samsung will reveal that batteries weree the issue with the Galaxy Note 7 which caused the handset to catch fire.

Samsung ended up cancelling the Note 7 after the replacement device that was given to people after the first recall also has problems. We will have full details on the results of Samsung’s Note 7 investigation next week.