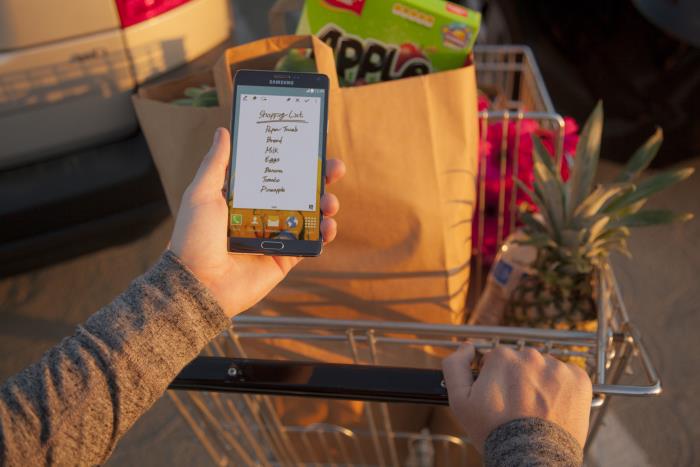 Samsung is expected to launch the Galaxy Note 4 S-LTE later this month in South Korea. Previous rumors hinted that it will launch with a Snapdragon 810 processor, but it seems that’s not the case.

The handset will apparently come with a Exynos 5433 processor under the hood, and will be for the company’s home market.

The handset will come with support for Cat. 6 LTE which will allow users to enjoy speeds of up to 300mbps. Furthermore, when the Cat. 9 LTE will launch next year, users of the device will also be able to get speeds of up to 450mbps. The handset will also be able to handle tri-band carrier aggression which SK Telecom’s LTE-A will feature later this month. There’s no word about the pricing of the handset at this point.

Rest of the specifications aren’t too different than the standard version, you get a similar 5.7-inch QHD display, 3GB of RAM and 32/64GB of internal storage coupled with a microSD card slot should you ever require more storage. Furthermore, there’s a 16MP camera for photos and videos, a 3.7MP front-facing camera, a 3,220 mAh battery and runs Android KitKat.