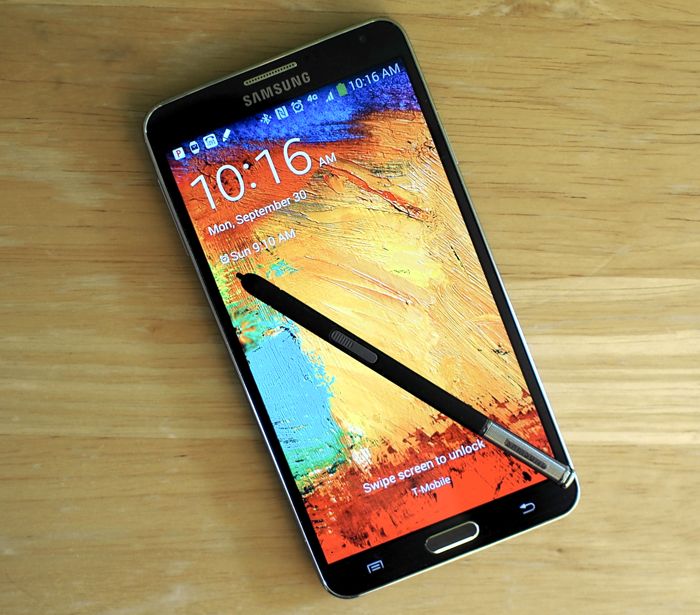 The last thing we heard about the new Samsung Galaxy Note 4, was that the handset may come with retina scanner, and now it looks like Samsung also has some other new technology planned for the next generation Galaxy Note.

Details have been discovered for a new Samsung S Pen, which will apparently be an ultrasonic enabled stylus, that was recently discovered in a patent filing.

Ultrasonic based Stylus are not something new, but this is technology that Samsung does not currently use in its Galaxy Note range, and this may be introduced with the Galaxy Note 4. 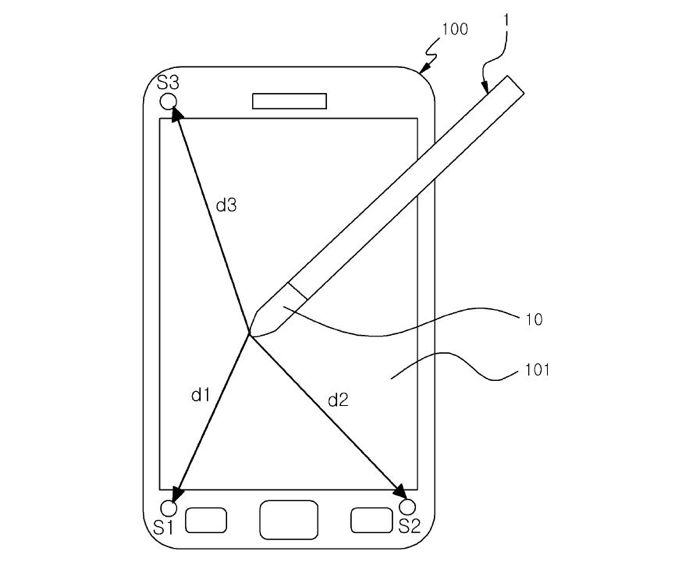 Qualcomm showcased a tablet with this Ultrasound technology earlier in the year, the technology is actually built into the Snapdragon 805 mobile processor, and as this is the rumored processor for the Galaxy Note 4, we can expect this new S Pen to be introduced with the Note 4.

We have also heard rumors that Samsung will launch another processor version of the Galaxy Note 4, the handset is also said to come with the option of the new Samsung Exynos 5433 processor, which is said to be a 64-bit 8 core mobile processor.

On top of that we are expecting the new Note 4 to feature a 5.7 inch Quad HD display with a resolution of 2560 x 1440 pixels, the handset is also rumored to come with either 3GB or 4GB of RAM and a 12 megapixel rear facing camera.