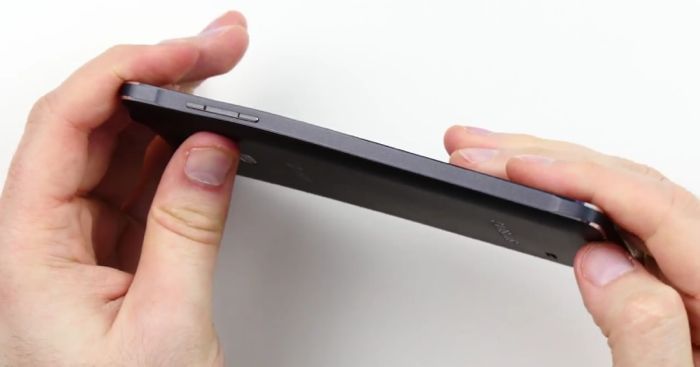 Samsung were quick to poke fun of Apple when the videos of the iPhone 6 Plus bending appeared online, the company even posted their own bend test video for the Galaxy Note 4.

Now the guys from Unbox Therapy, who brought us the original video if the iPhone 6 bending have decided to test the new Note 4 to see if the device would bend, have a look at the video below.

As you can see from the video, the Samsung Galaxy Note 4 is also capable of bending, although not quite as much as the iPhone 6 Plus.

We previously saw a video of the Samsung Galaxy Note 3 being out through a similar test, and this device appeared to survive more than the new Galaxy Note 4.

We wonder if the guys from Gtool will release a special tool to fix the apparent bending problem on the new Galaxy Note 4, yesterday we saw their tool that is designed to fix a bent iPhone.