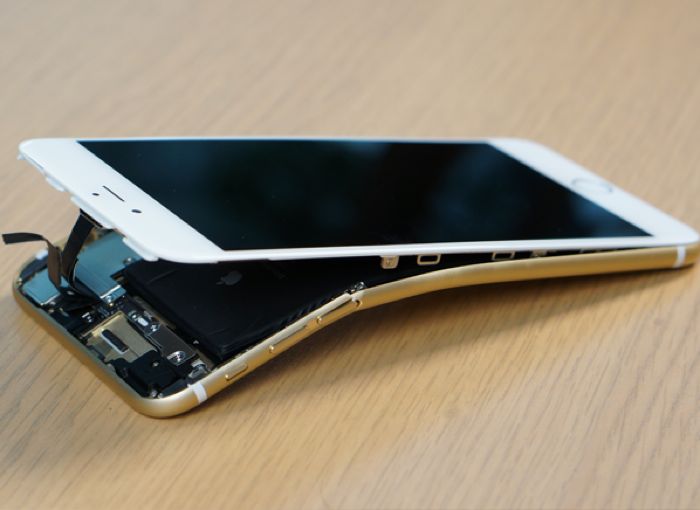 Since Apple released the new iPhone 6 handsets, there have been various reports of the iPhone 6 Plus bending, although Apple has said that they have received just 9 formal complaints about the handsets bending, out of the millions that have been sold.

We have seen various videos of of the iPhone 6 plus bending, and now Consumer Reports has run a bunch of tests on the new iPhone 6 Plus to see how easily it bends.

They also decided to test a number of other smartphones at the same time, which include the iPhone 6, the Samsung Galaxy Note 3, the LG G3, the HTC One M8 and the iPhone 5, have a look at the video below to see what happens.

From the video and the tests that consumer reports ran, it is clear that the new iPhone 6 and also the new iPhone 6 Plus bend about the same as other handsets available at the moment, and it looks like you have to apply significant pressure to bend your handset.