We heard some more details about the new Samsung Galaxy Note 3 earlier, and now we have a photo of the lockscreen wallpaper for the handset, which was posted online by @evleaks. 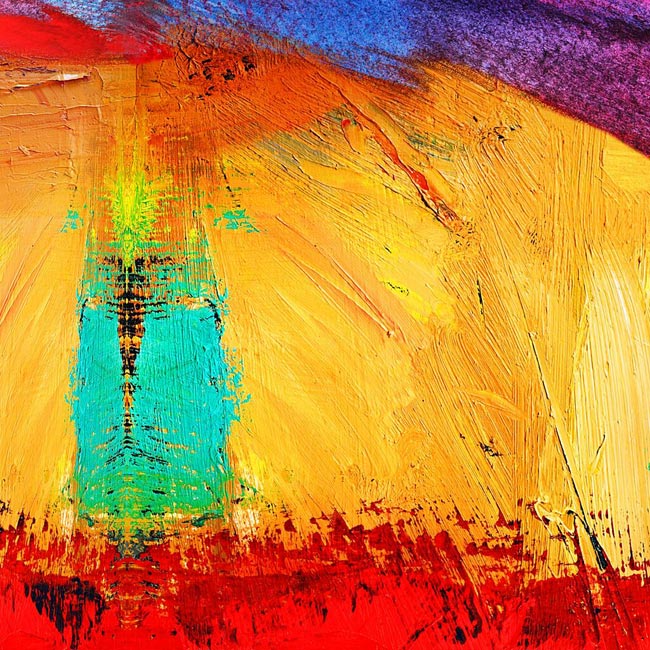 So far we know that the Galaxy Note 3 will come with a 5.68 inch full HD super AMOLED display, a Qualcomm Snadpragon 800 processor and 3GB of RAM, the handset will also feature a 13 megapixel camera.