Samsung are expected to launch their Samsung Galaxy Gear Smart Watch this week along with the new Samsung Galaxy Note 3, and now it would appear that we may have some possible photos of the device.

The following photos were posted online by Venture Beat, and they are apparently of the new Samsung Galaxy Gear smart watch, have a look at the photos below. 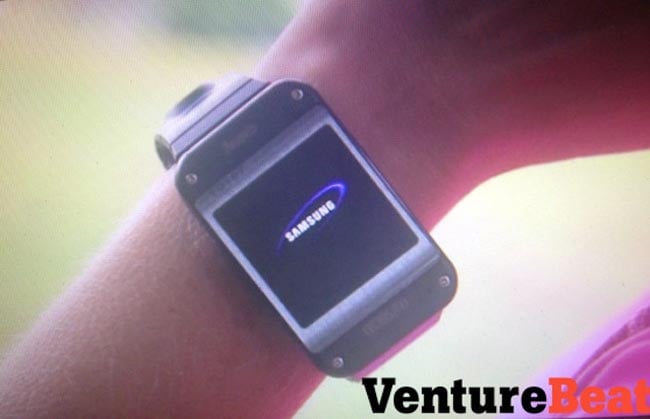 According to Venture Beat, the Samsung Galaxy Gear will feature and OLED display and will connect to your Android smartphone or tablet via Bluetooth. 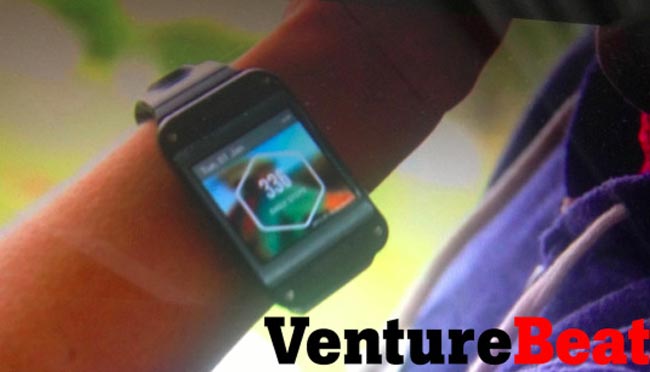 It will come pre-loaded with Android applications for health tracking and social media, you will be able to use the device to make calls from your Galaxy smartphone, and it will come with internet access so you can access the net direct from the device,  it will feature a battery that will give you up to 10 hours of usage.

The OLED display on the Galaxy Gear is said to measure 2.5 inches and will come with a 320 x 320 pixel resolution, it will also feature 1GB of RAM and will run Android Jelly Bean. 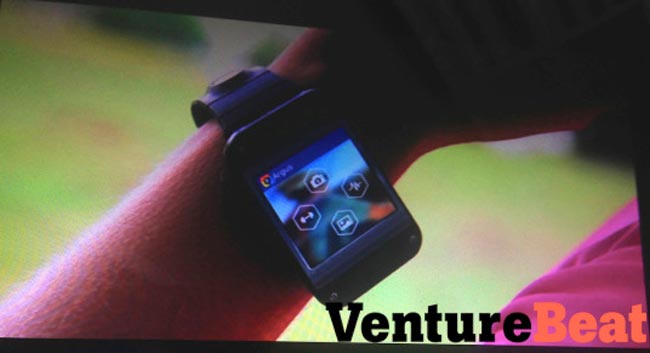 Samsung are holding their IFA 2013 press conference this Wednesday the 4th of September, where they will unveil the new Samsung Galaxy Gear and the Samsung Galaxy Note 3, we should have full details on both devices later this week.