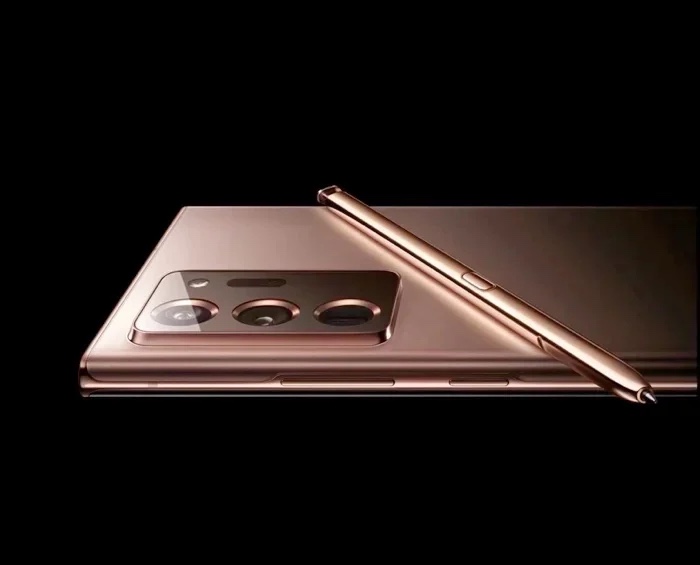 The new yet to be announced device was recently referenced as the “Galaxy Note 20 FE” on Samsung’s website in Brazil, although no details about the handset were revealed.

This could be a typo, but this has apparently happened a number of times, so it looks like Samsung is planning to launch a Samsung Galaxy Note 20 Fan Edition.

As yet we do not have any details on the specifications on the new Samsung Galaxy Note 20 FE, as soon as we get some more information about the handset, we will let you guys know.