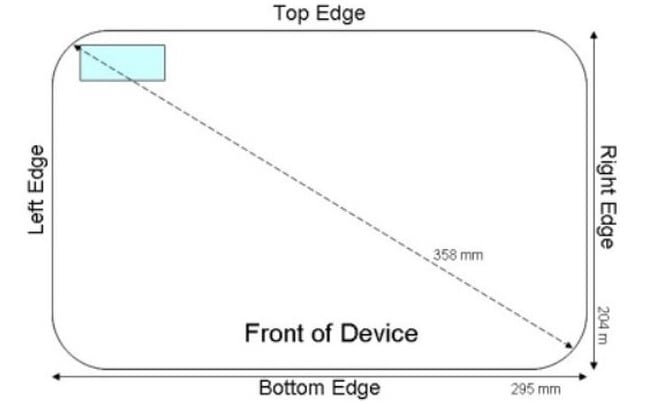 The tablet is expected to bring the same design and appearance as  the Samsung Galaxy Note 3 with a faux leather back, a camera in the middle and a slot for the S-Pen on the top of the tablet. If you take a look at the dimensions of P900 and P905, you’ll realize they’re almost the same. The tablet spotted last week measured 203mm wide, 295mm tall and 359mm diagonally, which are almost the same as SM-P905. 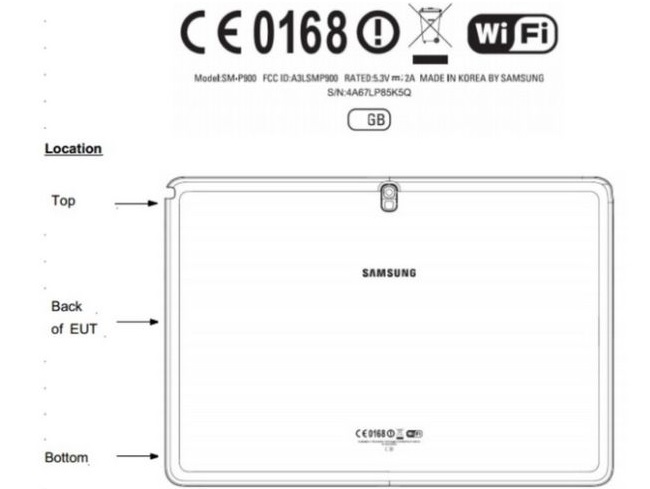 Although the details about its specifications are scarce, but it should come with the best possible hardware. Some rumors suggest that it will come with a Qualcomm-made processor with a 12.2-inch giant display sporting a resolution of 2500 x 1600 pixels, along with Android 4.3 Jelly Bean.

Now it has passed FCC, we’re sure more rumors will start appearing in the coming weeks. We’ll update you as soon as we have more information about the tablet.