We recently heard some specifications on the new Samsung Galaxy Note 12.2, and then the tablet appeared at the FCC. According to a recent report the device is expected to go into production by the end of the year.

This would mean that Samsung would launch the Galaxy Note 12.2 early next year, and with Mobile World Congress 2014 kicking off in February, we suspect we may see the device then. 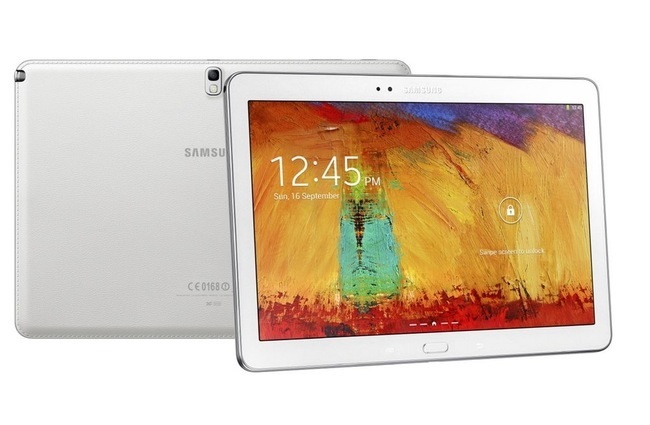 The Samsung Galaxy Note 12.2 is rumored to come with a 12 inch display, the tablets display is said to have a resolution of 2560 x 600 pixels and will come with the latest Snapdragon mobile processor from Qualcomm.

The tablet will apparently be powered by a Snapdragon 800 processor and will also come with an Adreno 330 GPU, no details on the RAM, although we would expect at least 2GB possibly 3GB.

Other specifications on the Samsung Galaxy Note 12.2 will include Android 4.3 Jelly Bean and front and rear facing cameras, with a 2 megapixel front camera and an 8 megapixel rear camera.

We are hoping to get some more details of the new Samsung Galaxy Note 12.2, along with some decent photos of this new member to the Galaxy Note family, as soon as we get some more information, we will let you guys know.