We have been testing out the Samsung Galaxy Nexus over the last couple of week and thought we would show you guys a sample video which was recorded on the Galaxy Nexus.

The Samsung Galaxy Nexus features an advanced 5 megapixel camera which can record video in 1080p, this video was recorded using the standard settings on the Galaxy Nexus. 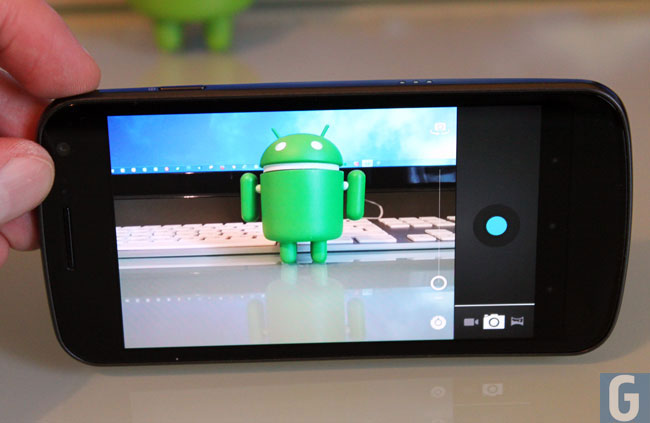 We will have more details on the Samsung Galaxy Nexus, as well as some sample photos in our full review.