It is finally official, Verizon has announced that the Samsung Galaxy Nexus will be available on  Verizon Wireless from today the 15th of December for $299.99 when you sign up to a new two year agreement. 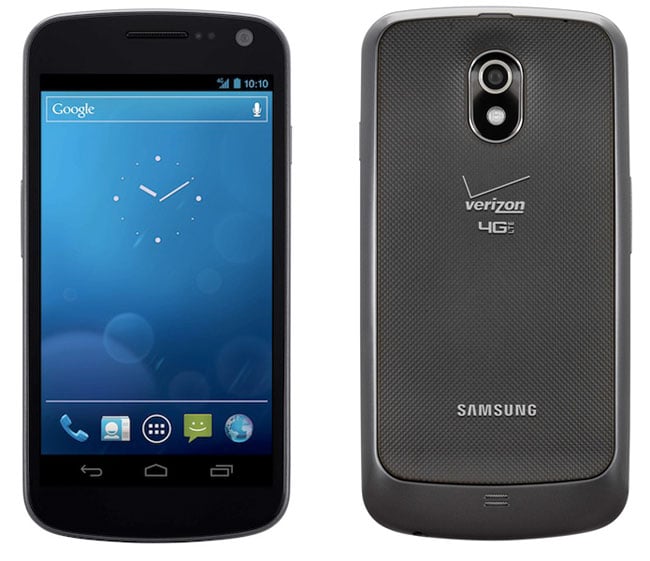 There is also a dual core 1.2GHz processor, 32GB of storage, 1 GB of RAM, an advanced 5 megapixel camera which can record HD video in 1080p, and a 1,850 mAh battery, you can find out more information over at Verizon.