We saw some leaked photos of the Samsung Galaxy Mini recently, and now Samsung has officially announced their latest addition to their Galaxy range.

Yesterday we saw the new Samsung Galaxy Ace, and now we have the Galaxy Mini which will come with Android 2.2 Froyo and features a 3.14 inch touchscreen display with a resolution of 320 x 480 pixels. 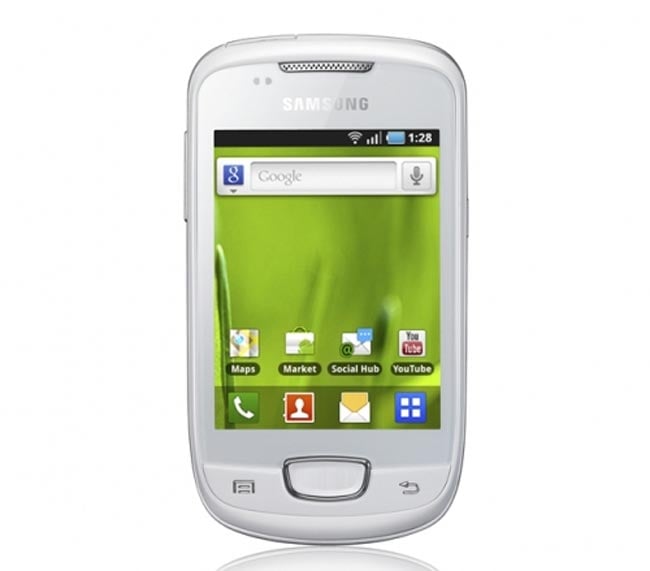 Other specifications on the Samsung Galaxy Mini include a 600MHz processor and it will come with a range of Google apps built in, it will be available in Russia first and will then be available in other European countries shortly after.

There are no details as yet on pricing on the Samsung Galaxy Mini, as soon as we get some more information we will let you guys know.