The guys over at Sammobile have received a photo and some specifications of another new Android smartphone from Samsung, the Samsung Galaxy Memo.

The Samsung Galaxy memo is rumored to come with a 4.5 inch full HD display with a 1920 x 1080 pixel resolution, the device will apparently be powered by a quad core 1.4GHz processor. 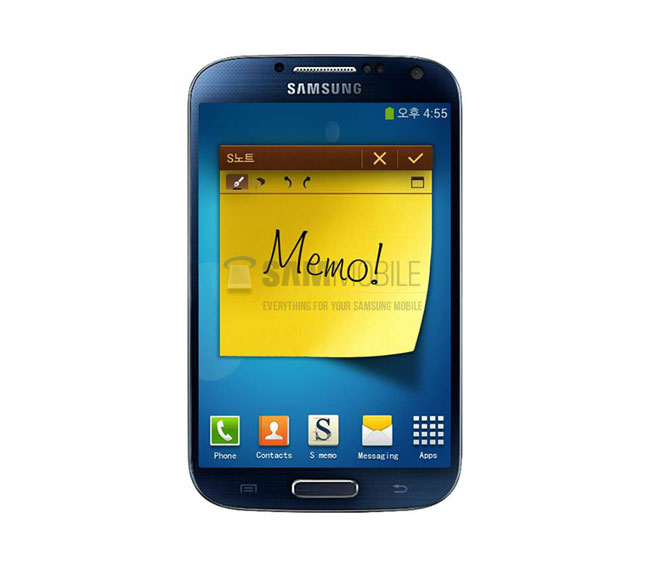 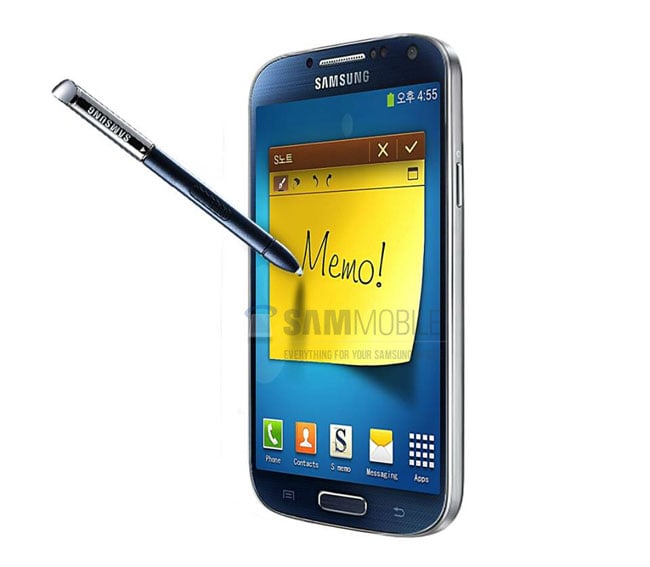 Other rumored specifications on the Samsung Galaxy Memo include Android 4.2.2 Jelly Bean, plus Samsung’s TouchWiz Nature UX. There are no details if this is an actual new handset from Samsung or a clever Photoshop, what do you guys think?