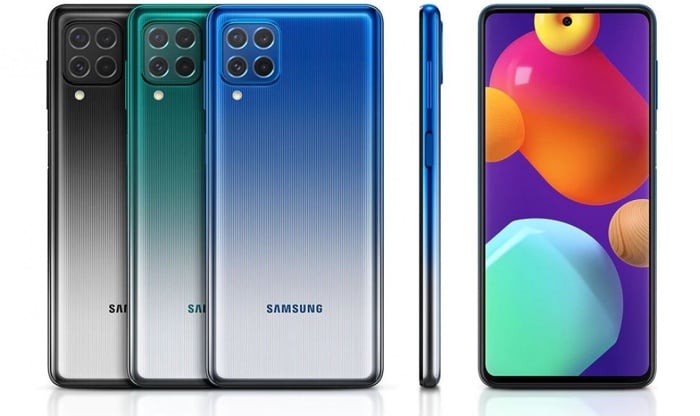 We have heard a number of rumors about the new Samsung Galaxy M62 smartphone, the handset is expected to launch in March.

Now the device, along with its specifications has been listed on one of Samsung’s websites, this was spotted by Evan Blass.

The handset will feature 8GB of RAM and 256GB of storage, the device will also come with a 7000 mAh battery.

The device is rumored to feature a 32 megapidel Selfi camera and a 64 megapixel main camera, 12 megapixel ultrawide camera and two 5 megapixel cameras. We will have more information on the new Galaxy M62 smartphone when it is made official in March.