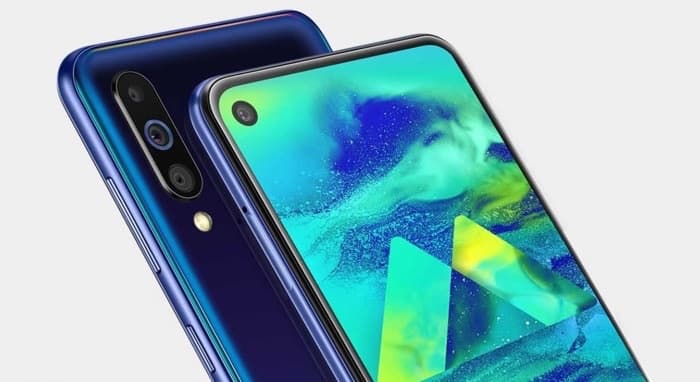 We have been hearing rumors about the Samsung Galaxy M42 5G smartphone for some time, now it would appear that the device will launch this month.

According to a recent report the handset will feature a Qualcomm Snapdragon 750G mobile processor and it will retail for about $265 to $335.

We previously heard that the device would come with a 6000 mAh battery and it is also rumored to feature a 64 megapixel main camera and 128GB of storage.

Those are the only details we know about the device so far, as soon as we get some more information, including a full list of specifications, we will let you guys know.