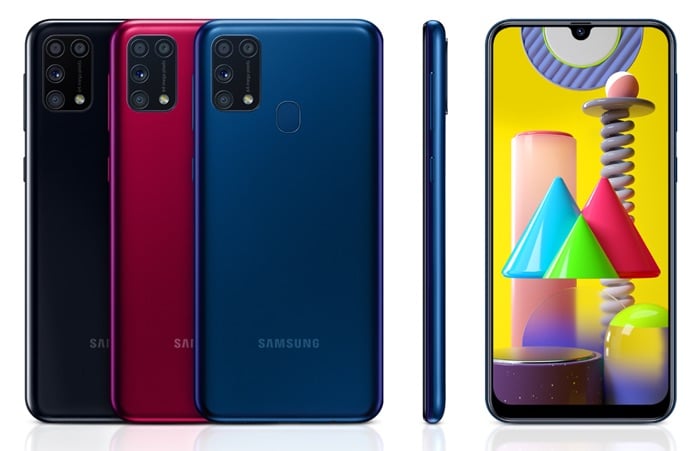 The Samsung Galaxy M31 launched back in April and Samsung is also working on another device, the Galaxy M31s.

The Galaxy M31s has recently been spotted on the Geekbench benchmarks and this has revealed some more information about the handset.

The device will feature a Samsung Exynos 9611 mobile processor and will also come with 6GB of RAM, the handset will come with Android 10.

Other rumored specifications on the device will include a choice of 64GB or 128GB of storage and the handset will come with a quad camera setup on the back. The main camera in this setup is said to come with 64 megapixels, details on the other cameras are not known as yet.

The Samsung Galaxy M31s will also come with a 6000 mAh battery and it will feature an AMOLED display, the exact size is not know as yet, although it could be a 6.4 inch display like the Galaxy M31.