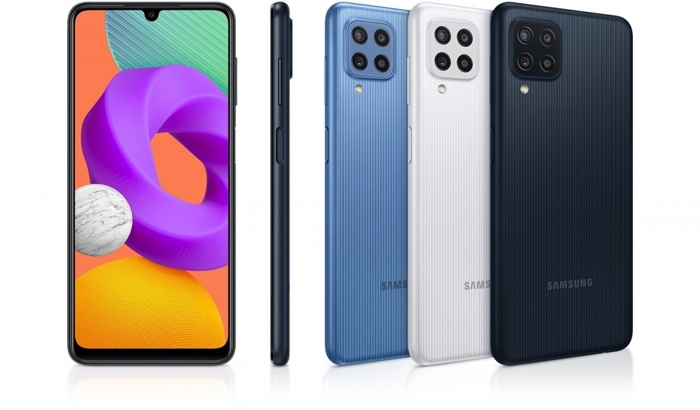 It looks like we have some information on another new Android device from Samsung,  the Samsung Galaxy M23 5G.

The handset was recently spotted on the Google Play Console and this has revealed some specifications for the device.

The handset is listed on the Google Play Console with the model number SM-M236B and the listing confirms that the handset will feature a Full HD+ display with a resolution of 2408 x 1080 pixels.

As yet we do not know the exact size of the display on this new Android smartphone. The device will also come with a Qualcomm Snapdragon 750G mobile processor.

The new Samsung Galaxy M23 5G will also feature an Adreno 619 GPU and it will come with 6GB of RAM, we are expecting it to be offered with a choice of different storage options.

It will also come with the latest version of Google’s mobile OS, Android 12 and it will feature Samsung’s OneUI. The exact size of the battery on the handset is not known but it will apparently come with 25W fast charging.

As yet there are no details on exactly when the new Galaxy M23 5G smartphone will launch, as soon as we get some more details about the device, we will let you know.