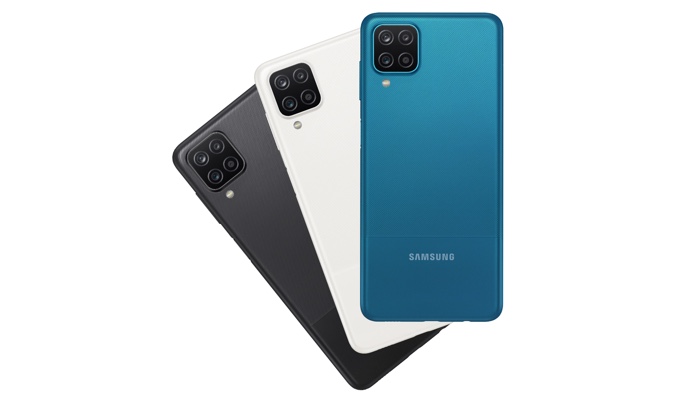 Samsung has added a new android smartphone to its range, the Samsung Galaxy M12 and the handset comes with a 6.5 inch LCD display with a 90Hz refresh rate and a HD+ resolution of 1600 x 720 pixels.

The Samsung Galaxy M12 features a microSD card slot for extra storage and it comes with a 6000 mAh battery and 15W fast charging.

The handset features an 8 megapixel front camera for Selfies and video calls, on the back of the device there is a 48 megapixel main camera, 8 megapixel ultrawide camera, 5 megapixel depth camera and a 2 megapixel macro camera.

The new Galaxy M12 will go on sale in India on the 18th of March and the handset will retail for INR 10,999 which is about $151 at the current exchange rate.