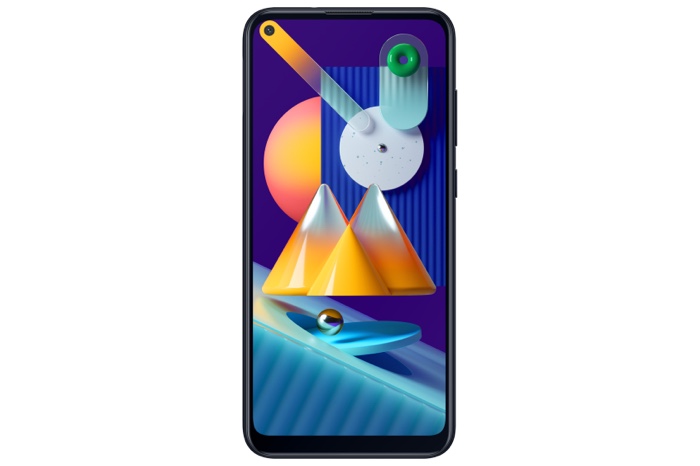 Samsung has added a new smartphone to its Galaxy M series in the UK, the Samsung Galaxy M11 and the handset comes with a 6.4 inch Infinity O display with a HD+ resolution of 1560 x 710 pixels.

The handset is powered by a an octa core processor and it comes with 3GB of RAM and 32GB of included storage, there is also a microSD card slot if you want some more storage.

“With a beautiful display, smart triple camera set up and long last battery life, the Galaxy M11 offers all the great features our customers expect from a Samsung device. We believe in democratising innovation and the M11 in the latest device in our M Series that offers brilliant specs at an accessible price”, said James Kitto, Vice President of Sales, Samsung UK and Ireland.

The device comes with a 5000 mAh battery and 15W fast charging and it features a fingerprint scanner and facial recognition.

On the front of the Samsung Galaxy M11 there is an 8 megapixel camera for Selfies and video calls, on the back of the device there is a triple camera setup.

The three rear cameras include a 13 megapixel main camera, a 5 megapixel ultrawide camera and a 2 megapixel depth camera.

The Samsung Galaxy M11  will go on sale in the the UK this month and it will be available from Samsung’s website and also from Amazon, it will retail for £149.