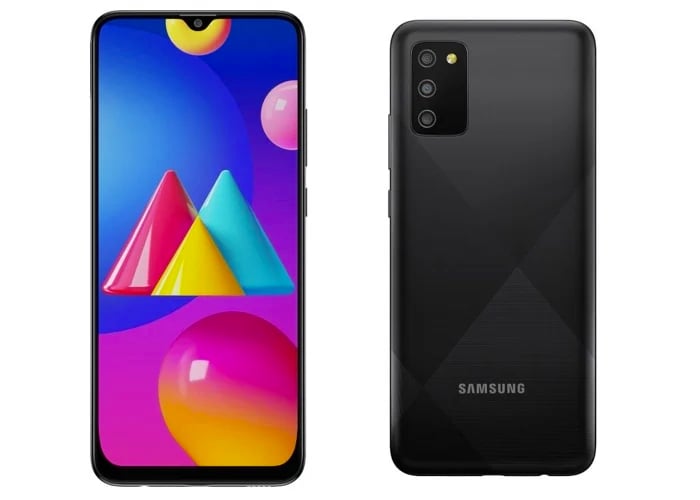 Samsung launched the Galaxy M02s earlier this month and now there is another version of the handset on the way, the Samsung Galaxy M02.

The Galaxy M02 will apparently be a more affordable version of the M02 and Samsung have revealed some of the specifications on the device.

The handset will apparently come with a 6.5 inch Infinity V display and it will feature a HD+ resolution and a 5,000 mAh battery.

Those are the only details that Samsung have confirmed for the handset so far, it is also rumored to come with a MediaTek MT67939W processor and a 13 megapixel main camera plus a 2 megapixel macro camera. On the front there will apparently be a 5 megapixel camera for Selfies.