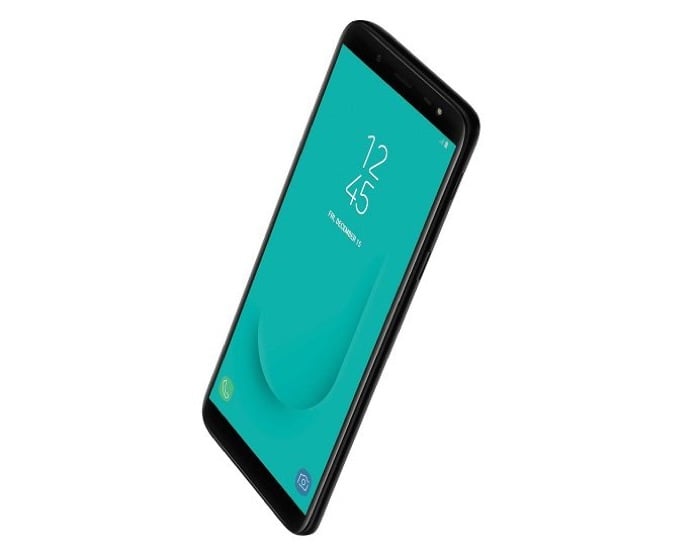 Samsung has announced a new smartphone, the Samsung Galaxy J8 and the handset comes with a 6 inch Super AMOLED display with a HD+ resolution of 1480 x 720 pixels. The handset was announced with a range of new Samsung smartphones yesterday.

The handset is powered by a Qualcomm Snapdragon 450 processor and it comes with an Adreno 506 GPU. The device has 4GB of RAM and 64GB of included storage. If you need some extra storage there is also a microSD card slot which takes up to 256GB cards.

The Samsung Galaxy J8 comes with a 3500 mAh battery and it features high end cameras on the front and back.