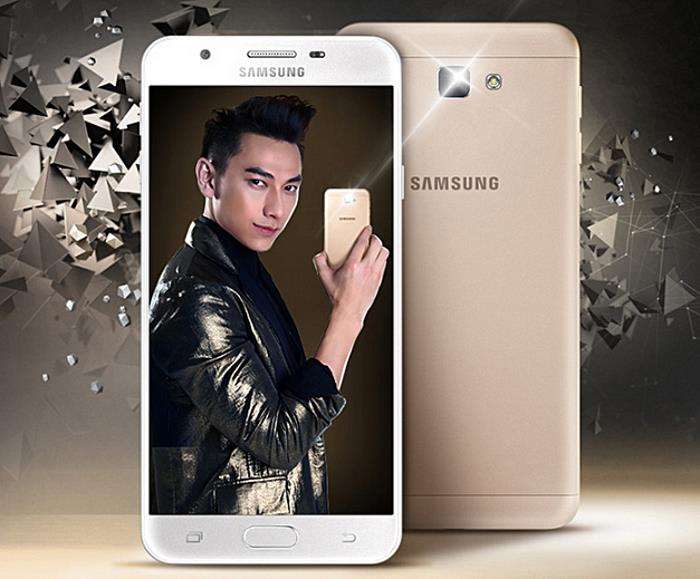 Samsung has released a software update for their Galaxy J7 Prime smartphone and the update includes the February security patch for Android from Google.

The update has apparently started to roll out as an over the air update to the Samsung Galaxy J7 Prime in India.

The update comes with the firmware version G610FDDU1AQA2 and it looks like the update only includes the security patch and nothing else.

You can check to see if the update is available for your device from the settings menu, if you receive the update, leave a comment below and let us know.