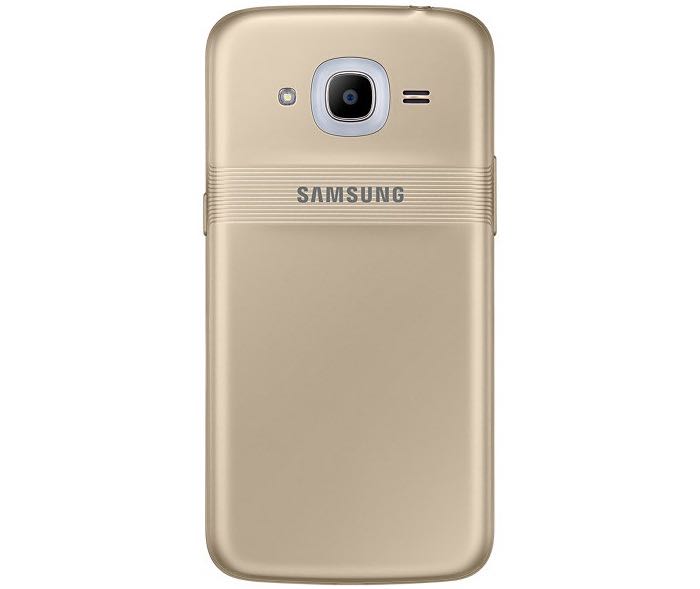 We have already heard about a number of specifications on the new Samsung Galaxy J2 and now some photos of the handset have been revealed.

The photos show a new feature that will be available on the J2 and possibly other devices, a Smart Glwo ring on the back of the device around the camera lens.

The Smart Glow feature will glow in a range of different colors to let you know about various notifications, like a text message, email or missed call, it will apparently also glow when you gave a low battery.

Samsung are expected to make the new Samsung Galaxy J2 smartphone official later this week, we will have more details about the handset then.