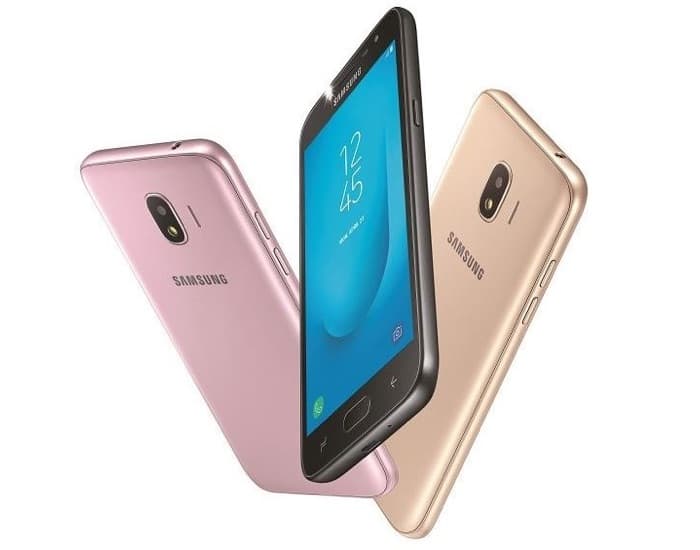 Samsung has launched their Samsung Galaxy J2 smartphone in India. The device launches in Vietnam earlier in the year.

The Samsung Galaxy J2 comes with a 5 inch display with a qHD resolution of 960 x 540 pixels. the handset comes with a 1.4GHz Qualcomm Snapdragon processor and it also features 2GB of RAM and 16GB of storage.

The Samsung Galaxy J2 will be available in a choice of three colors, black, pink or gold and it will retail for Rs 8,190 which is abouyt $123 at the current exchange rate.