The Samsung Galaxy Golden was announced back in August, the handset is only available in South Korea at the moment, and we now have some more photos of this clamshell Android smartphone.

The Samsung Galaxy Golden come with a 3.7 inch AMOLED display with a WVGA resolution, it is powered by a  dual core 1.7GHz processor. 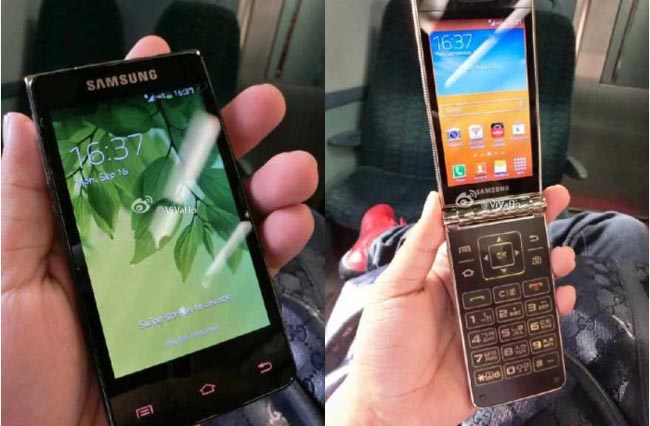 Samsung said previously that they expect to launch the handset in other countries, although there are no details on when it will be available outside of South Korea.