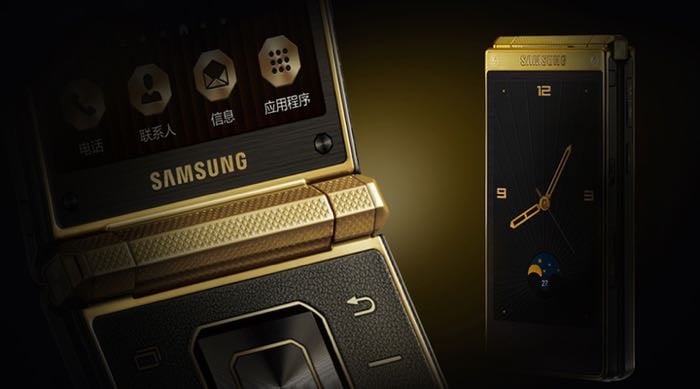 Samsung’s new Android flip phone, the Samsung Galaxy Golden 3 recently popped up in some benchmarks and now the device has appeared in TENAA, which is China’s equivalent of the FCC.

We previously heard from the benchmarks that the device would have a 4.6 inch display, so at the moment it is not clear which one is correct.

The device is also rumored to features a 2.1GHz octa core processor and 32GB of RAM it will also come with 64GB of non expandable storage.

We previously heard from the benchmarks that the Galaxy Golden would come with Android 5.1.1 Lollipop. As yet there are no details on whether the device will be for China only or whether Samsung will launch it in more countries.