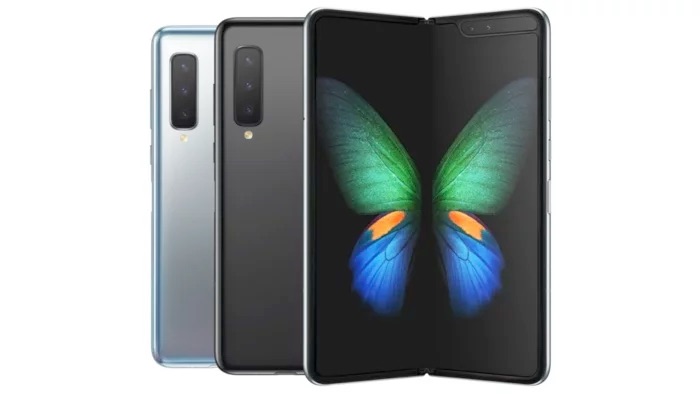 Samsung has been rolling out their Samsung Galaxy Fold smartphone to more countries and now it looks like the device is coming to Russia later this month.

According to a recent report Samsung’s folding smartphone will be launching in Russia before the end of October.

The handset is said to cost 159,990 rubles which is about $2,460 at the current exchange rate, this is a bit more than the US price for the handset.

The Samsung Galaxy Fold is expected to land in Poland this month and it is also going up for pre-order in India this Friday the 4th of October.