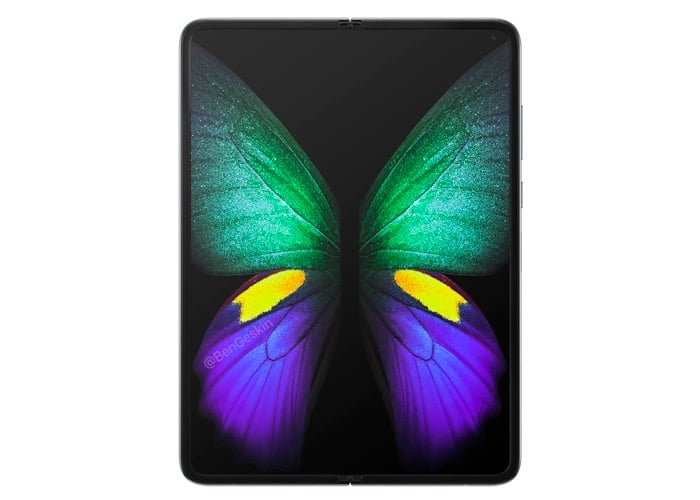 We have heard a number of rumors about the new Samsung Galaxy Fold 2 and now we have some more details about the device.

The existing Galaxy Fold is only available with 512GB of storage and now it looks like Samsung will be offering a 256GB model with the the new Galaxy Fold 2.

The handset will get a number of upgrades over the first generation Galaxy Fold, which will include an improved display and we are also expecting an upgraded processor and more RAM than the current model.

The original Samsung Galaxy Fold retails for close to $2,000, it is not clear as yet on how much this new model will cost when it launches. Samsung recently launched their Galaxy Z Flip with is another folding smartphone that retails for around $1,400.