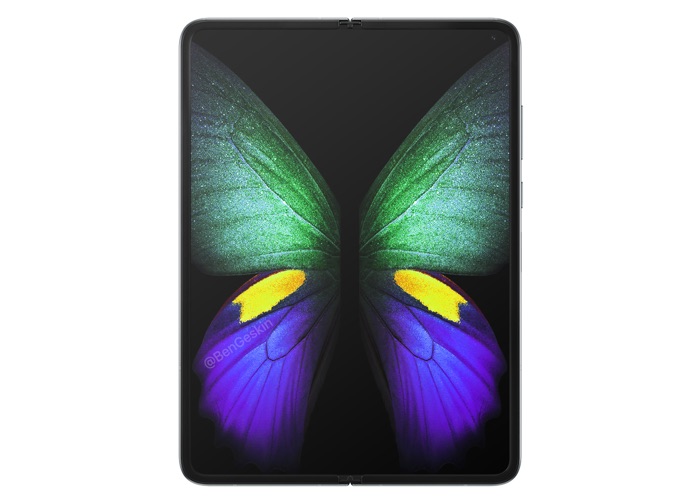 We have been hearing rumors about the new Samsung Galaxy Fold 2 for a while and now it looks like we have some more details on the handset.

Samsung recently launched their second folding smartphone, the Galaxy Z Flip which had a folding glass display, although it was revealed that the display was coated in plastic and not as durable as glass.

The original Galaxy Fold has a folding plastic display and it is not as durable as glass, Samsung are apparently looking to make a number of changes to the display on the Galaxy Fold 2.

According to a recent report by Korean publication TheElec, the new Galaxy Fold 2 will use a display which combines transparent polyimide (PI) with Ultra-Thin Glass (UTG).

This would be a combination of the display materials that Samsung has used in the original Galaxy Fold and also the Galaxy Z Flip. Samsung’s plan of combining these two materials could create a display that is foldable but also more durable than the ones they are using on their current folding handsets.

The company is also rumored to be using an under display camera for the new Galaxy Fold, the device will get a number of other upgrades over the current model.