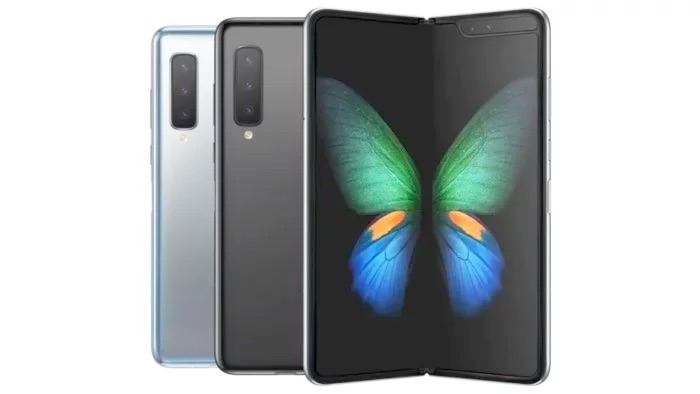 Now it would appear that there will be a direct successor to the Galaxy Fold which may be called the Galaxy Fold 2 and it will get a number of upgrades over the original device.

According to a recent report from Max Weinbach, the new Galaxy Fold 2 will be a true successor to the original folding handset.

The device will apparently come with an 8 inch folding display and it will feature the new Qualcomm Snapdragon 865 flagship mobile processor. The device is also rumored to come with 5G and a 108 megapixel camera.

We presume this will be the same 108 megapixel camera that will be used in the Samsung Galaxy S20 Ultra.

This is interesting news as Samsung did previously reveal that they were working on multiple folding smartphone for 2020, it will be interesting to see exactly what they have planned.

I just got word that Samsung will likely be launching the true Galaxy Fold successor in Q2 of this year.

If I’ve conglomerates all the different reports correctly, it should have an 8″ display, 108MP camera, ultra thin glass, SPen, Snapdragon 865 and 5G.