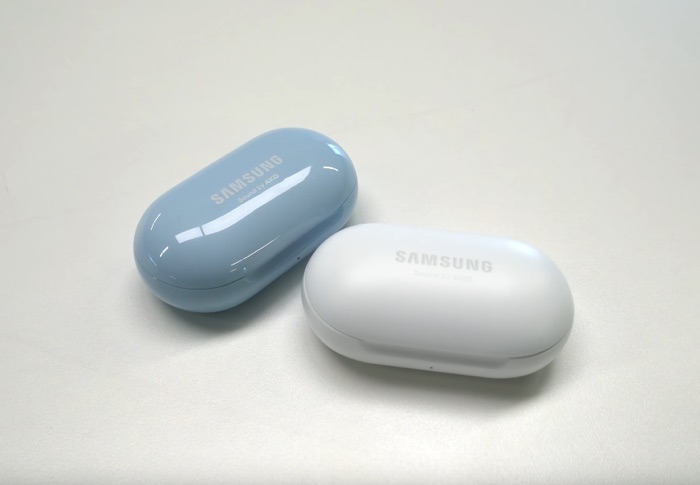 Samsung are expected to launch some new headphones this month, one of them is the new Samsung Galaxy Buds Live.

Now a support page for the new Galaxy Buds Live has appeared on Samsung’s website which suggests that the device should launch soon.

The new Galaxy Buds Live are listed with the model number SM-R180, this is on Samsung’s website in Korea.

The device apparently appeared at the FCC recently and they are apparently in the shape of kidney bean and will come with three microphones and will also feature active noise cancellation.

Samsung are looking to put these new headphone up against the standard Apple AirPods, so they are said to come with a similar price of around $150. We are also expecting to see some other new headphones this month, the Samsung galaxy Buds X.