Samsung has put up some teaser images for this new Android smartphone on their website, although they haven’t released any information on pricing or specifications as yet. 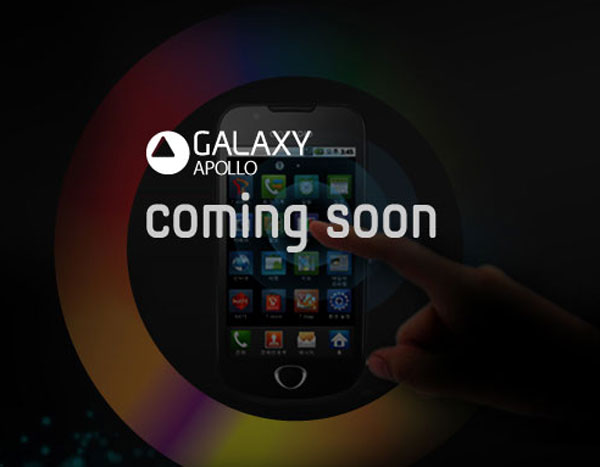 According to Euro Droid the Samsung Galaxy Apollo may be a re-badged version of the Korean Samsung M100s which comes with Android 2.1, a 3.7 inch AMOLED display and an 800MHz processor.

There are no details as yet on the exact specifications on the Samsung Galaxy Apollo, as soon we get some more details we will let you guys know. Have a look and our article on Android vs iPhone to see which smartphone and mobile platform is best for you.