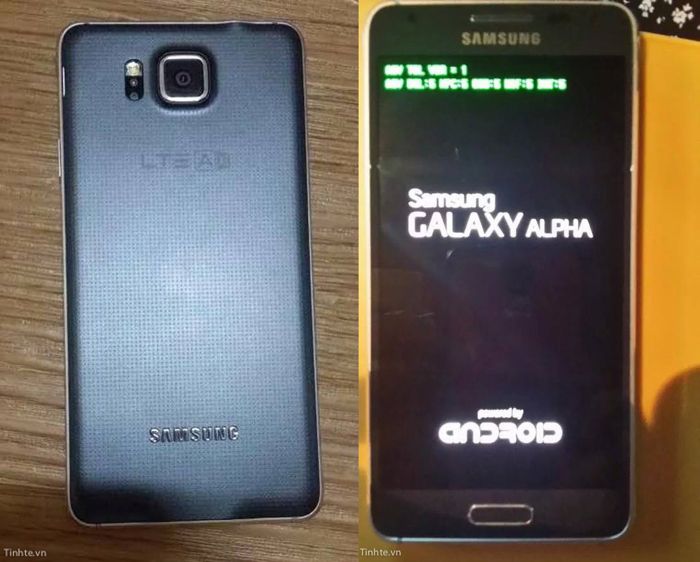 Yesterday we heard a rumor that the new Samsung Galaxy Alpha would be launching on the 4th of August, although according to a new report the handset will launch in the 13th of August.

We have already seen some photos of the Samsung Galaxy Alpha, which features a metal frame and a smaller display than the Galaxy S5.

The handset is rumored to come with a 4.8 inch HD display with a resolution of 1280 x 720 pixels, processing is said to come from a quad core Qualcomm Snapdragon 800 processor.

Other rumored specifications on the Galaxy Alpha include 2GB of RAM and 32GB of built in storage, the handset will apparently not come with a microSD card slot, the device will have front and rear facing cameras.

The device will also come with a built in fingerprint sensor, and will apparently be available in a standard LTE version and also an LTE-A version, we suspect that the LTE-A version is headed for South Korea.

As soon as we get some more information on the new Samsung Galaxy Alpha, including some more pictures of the device, confirmation of the specifications, and an exact launch date, we will let you guys know.