The Samsung Galaxy Ace comes with Android 2.2 Froyo, and it has just recently gone on sale in the UK, it comes with a range of features you would expect too see in a more expensive smartphone. 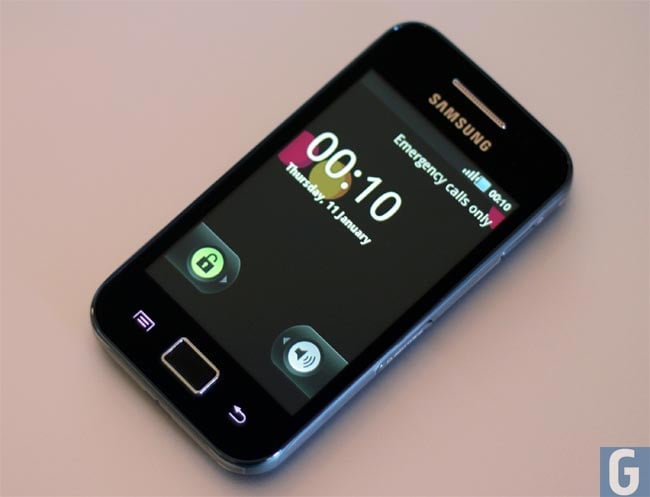 As I mentioned previously, the Samsung Galaxy Ace comes with Android 2.2 Froyo out of the box, hardware wise you get 3.5 inch capacitive touchscreen display with a resolution of 320 x 480 pixels. 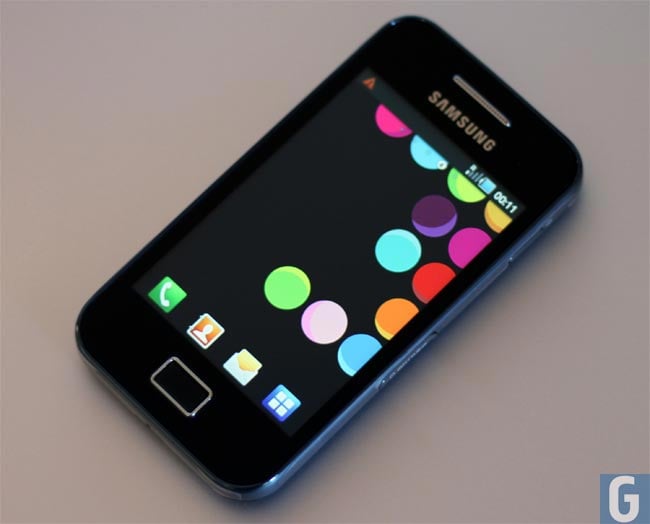 Processing is provided by an 800MHz processor, and there is also a five megapixel camera with 2x digital zoom and an LED flash, plus a range of shooting modes and photo effects.

The Samsung Galaxy Ace features 1350mAh battery, and the manufacturers specifications say that you will get up to 660 minutes of talk time on 2G, 390 minutes on 3G, plus up to 640 hours of standby time on 2G and 420 hours on 3G. 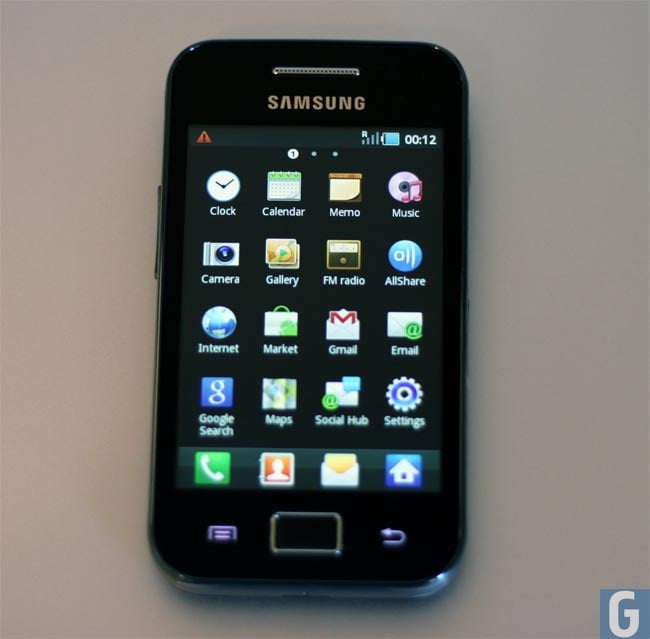 The display is sharp and crisp and the design is excellent and it certainly feels very well made, and could quite easily be mistaken for a more expensive smartphone.

It comes with a pair of interchangeable covers, one black and one white, the black one features a rubberized texture which makes the phone easy to hold, whilst the white cover is smooth, and feels a bit more like plastic than the black one.

The camera on the Samsung Galaxy Ace is a five megapixel version, it also features two times digital zoom, and it is capable or recording video in a 320 x 240 resolution, no HD here unfortunately, and this is one of the cameras week points, the video recording isn’t the best, but I suppose this can be forgiven for the price. 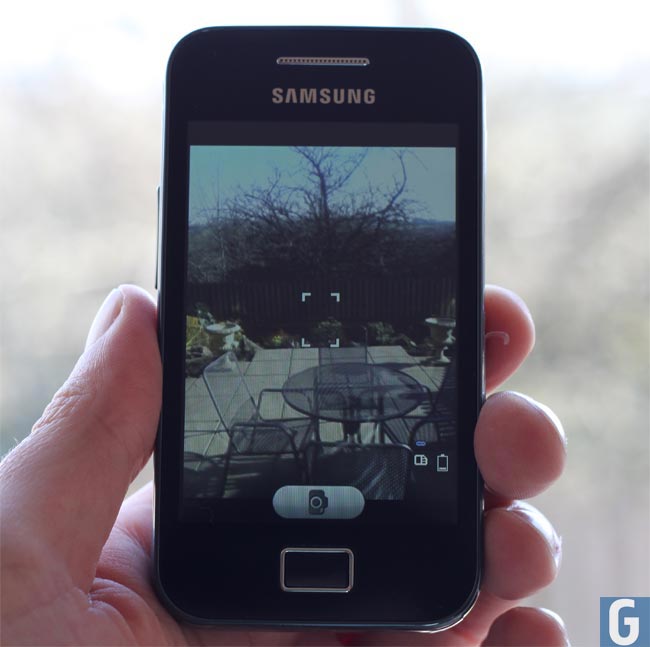 The camera on the Galaxy Ace is pretty good ,  it does a good job at capturing pretty decent photos and it has a range of features built in which include autofocus, a range of shooting modes which include continuous and panorama plus a range of photo effects.

The Samsung Galaxy Ace is designed to be a budget Android smartphone, and I must admit I was pleasantly surprised with it, as it has a range of features that you would expect in a more expensive Android device. 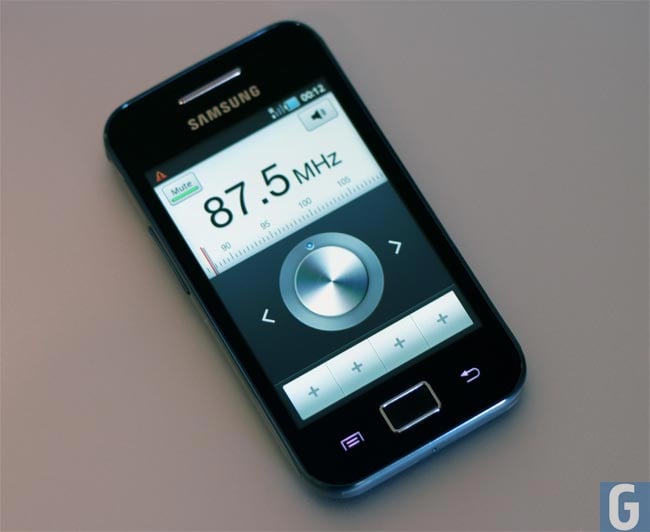 It definitely feels a lot better quality that some of the other budget Android devices we have tested, and feels very well built, the display is sharp and crisp and the touchscreen is responsive.

The camera is decent, it will do a good jobs on photos, video is another matter and if you are the sort of person who uses your smartphone for recording a lot of videos you may want to consider something else.

The Samsung Galaxy Ace is available in the UK from a range of mobile operators, the model we tested was from mobile network Three, who are currently offering the Galaxy Ace for £199.99 on pay as you go and also with a range of their monthly contracts.

Make sure you check out our Samsung Galaxy Ace gallery below for lots more photos of this budget Android smartphone.