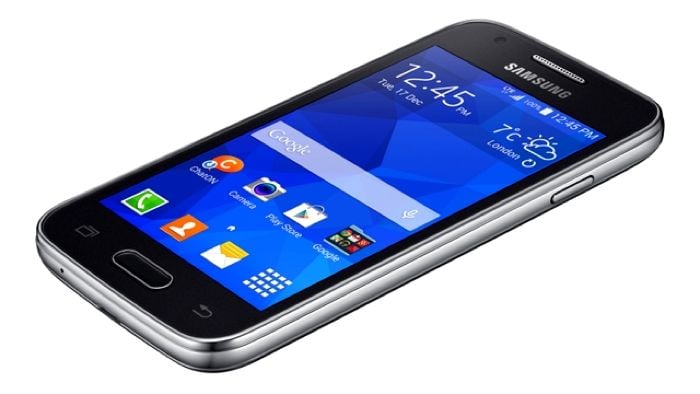 Samsung has released the Android Lollipop update for a number of its handsets, although it looks like some devices will not get the update, one of those is the Samsung Galaxy Ace 4.

Samsung UK responded to an owner of the Samsung Galaxy Ace 4 on Twitter and confirmed that the handset would not get the Android Lollipop update, you can see the tweet below.

@reubenupstone I’m afraid the Galaxy Ace 4 will not be getting the Lollipop update Reuben.

As soon as we get some more details on why Samsung has decided not to update their Galaxy Ace 4 smartphone to Android Lollipop, we will let you guys know.