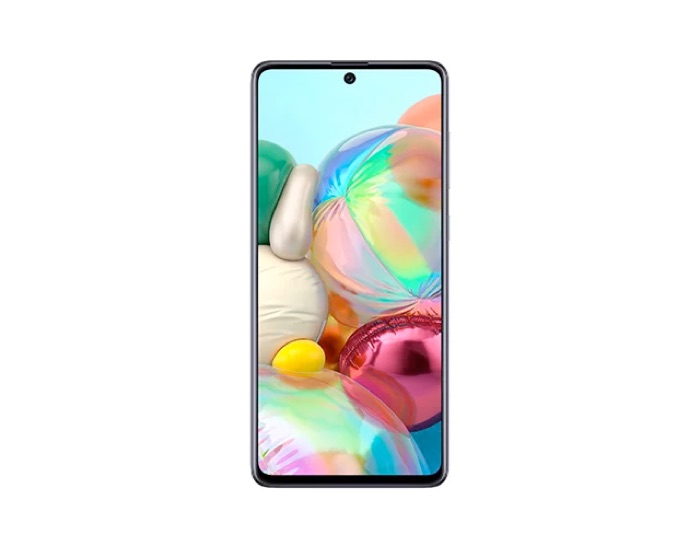 The Samsung Galaxy A71 5G has been rumored for a while now, the handset appeared in some benchmarks earlier this month and now it has popped up again.

This time the Galaxy A 71 5G has appeared at the Bluetooth SIG, which suggests that the handset may be launching some time soon.

The handset will come with a Samsung Exynos 980 mobile processor and it will also come with 8GB of RAM, these are different specs to the non 5G model.

The rest of the specifications are expected to be similar to the 4G model and should include a 6.7 inch display with a Full HD+ resolution of 2400 x 1080 pixels.

The device may use the same camera which will include 32 megapixel camera on the front for Selfies and video calls, on the back of the handset there is a quad camera setup.