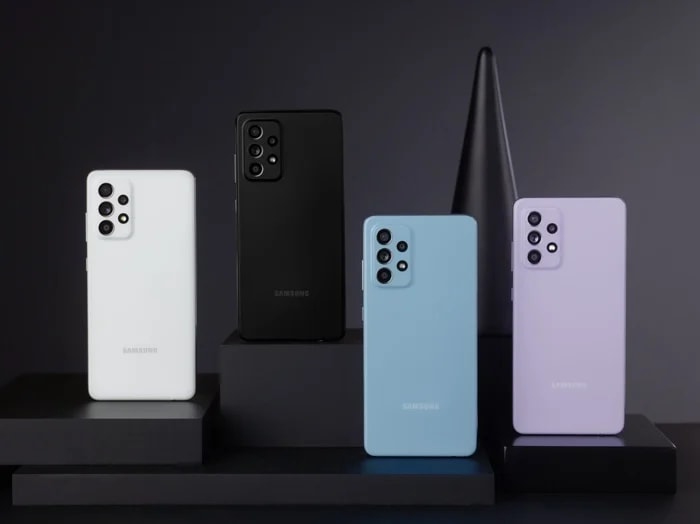 It looks like the new Samsung Galaxy A52s 5G is getting closer to launch as the handset has appeared at the Bluetooth SIG.

The device recently appeared in some benchmarks which revealed some of its specifications and now it has received it Bluetooth certification.

The handset will feature a Qualcomm Snapdragon 778G mobile processor and it will also come with 8GB of RAM, we are expecting there to be multiple storage options for the device.

It is not clear as yet on exactly when Samsung will make their Galaxy A52s 5G smartphone official. Samsung are holding Samsung Unpacked this week on the 11th of August, we are not expecting to see the device at that event.