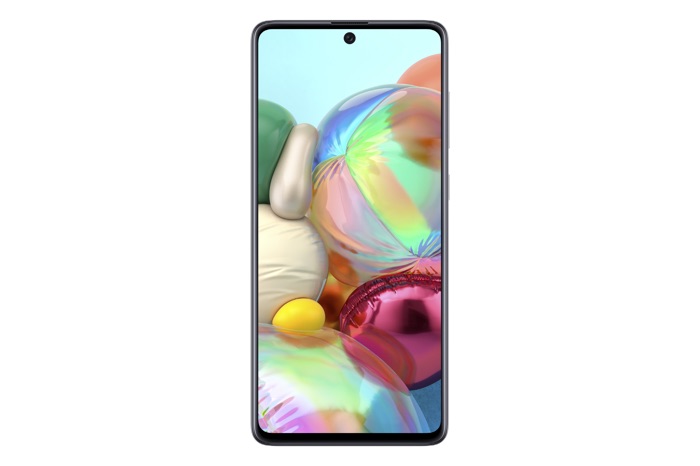 It looks like the new Samsung Galaxy A51 smartphone is headed to the major carriers in the US, according to a recent report it is headed to AT&T, T-Mobile, Verizon, and Sprint.

The handset was made official at the end of last year and it will come with a 6.5 inch display with a FHD+ resolution and it is powered by a Samsung Exynos 9611, it also comes with either 4GB or 6GB of RAM.

The Samsung Galaxy A51 features a choice of 64GB or 128GB of storage, and comes with a 4000 mAh battery and fast charging. The handset also comes with a range of high end cameras.