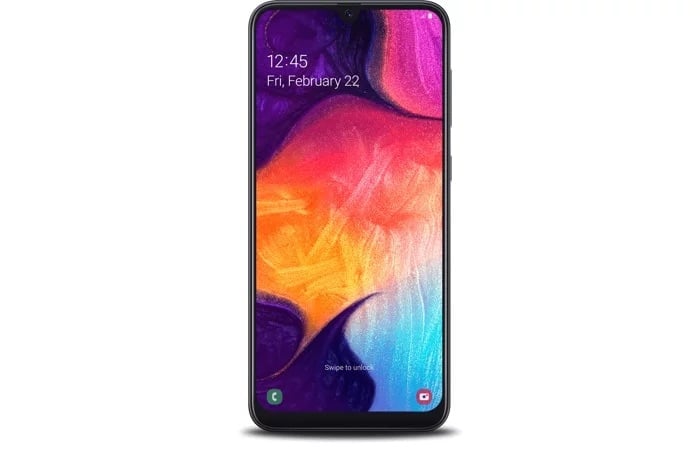 We recently heard that the new Samsung Galaxy A50 was expected to land on Verizon Wireless some time soon and now we mat have a launch date for the device in the US.

According to a recent report the Samsung Galaxy A50 will land in the US on the 21st of June, this date has not been confirmed by Samsung as yet.

The handset launched in the UK recently and now it is headed to the US, the device comes with a 6.4 inch display with a Full HD+ resolution and it is powered by an octa core processor.