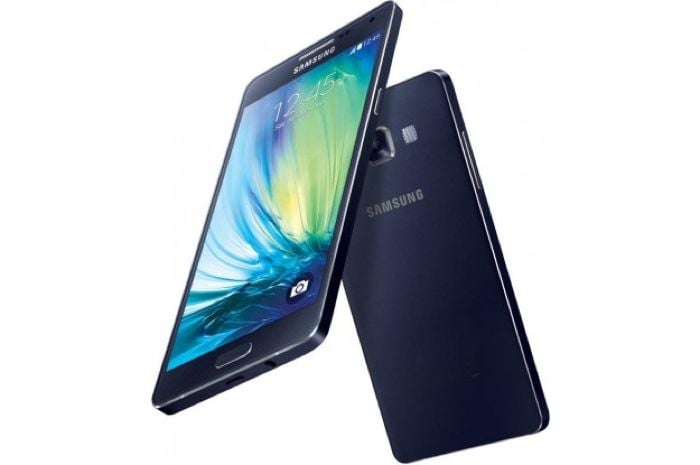 We have already seen some leaked photos of the new Samsung Galaxy A5, and now we have what appear to be some leaked press renders of this new Android smartphone from Samsung.

The press renders for the Samsung Galaxy A5 look like they are the real deal, and they were sent in to the guys over at Phone Arena.

Previously we heard that the new Samsung Galaxy A5 will come with a 4.8 inch display with a resolution of 1280 x 720 pixels, the handset is rumored to be powered by a quad core 1.2GHz Qualcomm Snapdragon 410 processor and will feature 2GB of RAM. 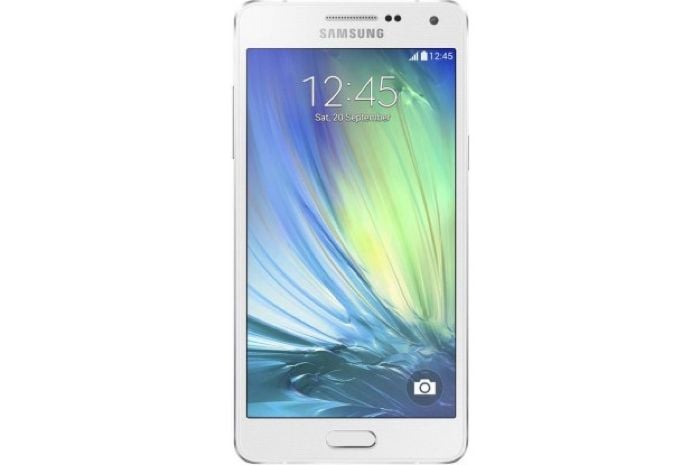 Other rumored specifications on the new Galaxy A5 will include 16GB of included storage, the handset will also feature a microSD card slot for extra storage. 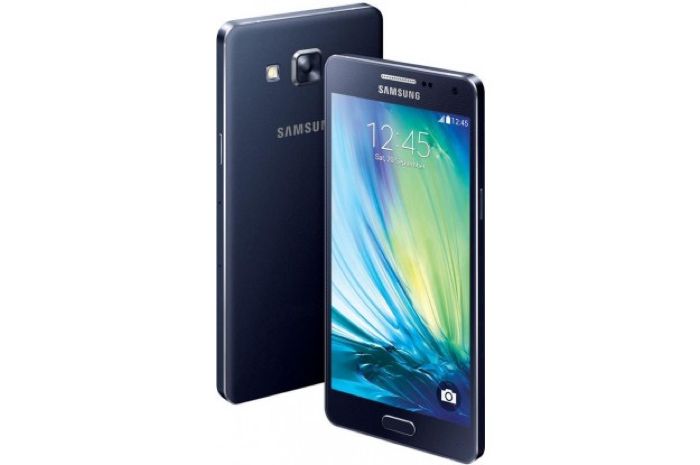 The new Galaxy S5 will come with Android 4.4 KitKat and Samsung’s TouchWiz UI, the device will feature a metal frame like the Samsung Galaxy Alpha.