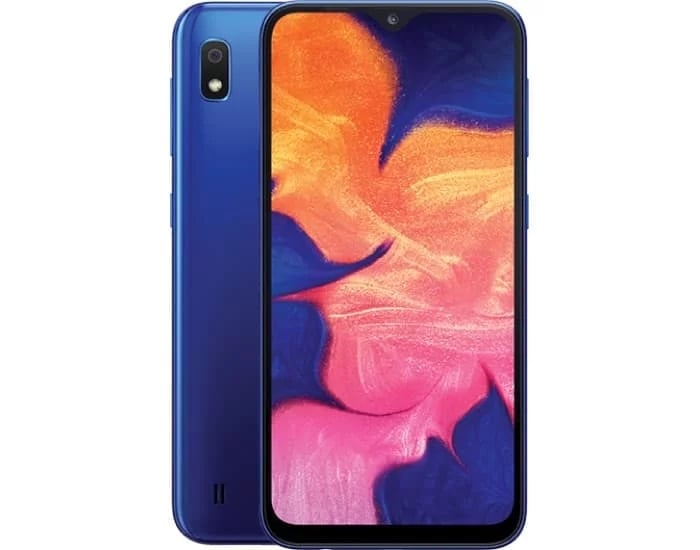 The Galaxy A10e recently appeared on the Geekbench benchmarks and this has revealed some details about the device, the handset will come with the model number SM-A102U.

The handset is listed on Geekbench with a Samsung Exynos 7884 processor and it is also listed with 2GB of RAM.

the device will probably share some similar specifications to the Galaxy A10, this should include a 6.2 inch display that features a HD+ resolution, 32GB of storage and a microSD card slot. It is not clear as yet on whether the cameras will get an upgrade.