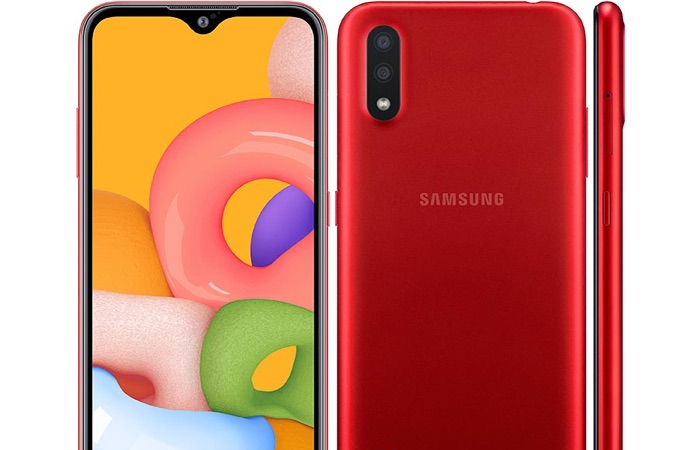 The Samsung Galaxy A01 launched last year and now it looks like the handset is coming to the US as it was recently spotted at the FCC.

The device will come with a 5.7 inch HD+ display that features a resolution of 1560 x 720 pixels and it is powered by a octa core processor, it also comes with 2GB of RAM and 16GB of storage.

The Galaxy A01 comes with a 5 megapixel front facing camera for Selfies and dual rear cameras, these include one 13 megapixel and one 2 megapixel camera.

As yet there are no details of the exact launch date on the Samsung Galaxy A01 in the US, as soon as we get some more information we will let you guys know.