Microsoft announced earlier that it will be holding a Windows Phone event in New York on the 7th of November, where we will see a new range of Windows Phone Mango devices for AT&T.

One of those is the new Samsung Focus S, and according to a recent report the Samsung Focus S will come with 1GB of RAM and will also available with two storage options, 16GB and 32GB. 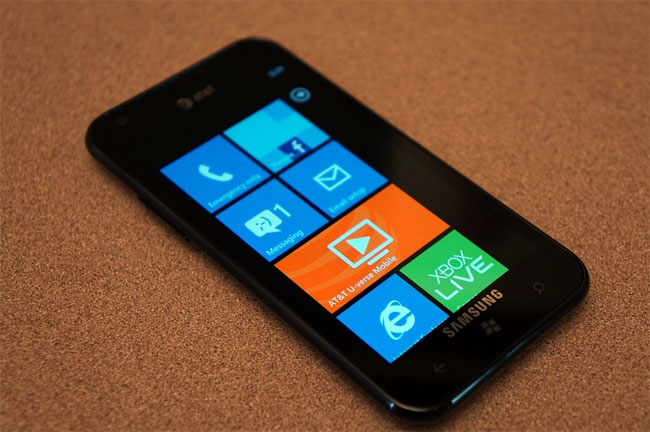 Other reported specifications include a 4.3 inch Super AMOLED Plus display, a single core 1.4GHx processor, a front facing camera for video chat and a rear facing 8 megapixel camera.