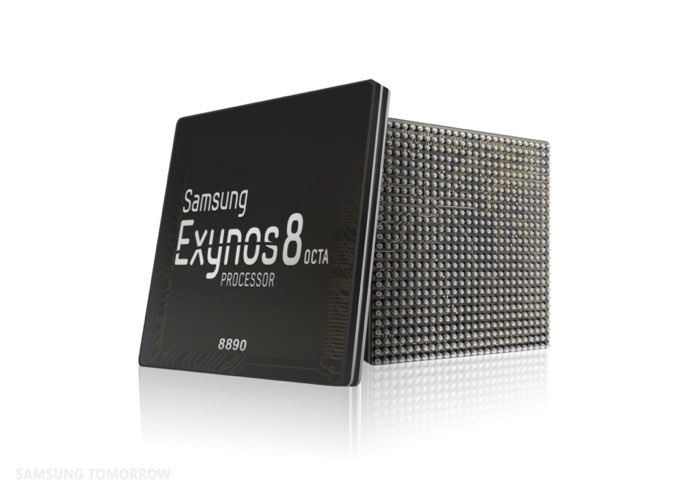 We have been hearing rumors that the new Samsung Galaxy S7 would come with Samsung’s Exynos 8990 processor and also Qualcomm’s new Snapdragon 820 processor.

The Qualcomm Snapdragon 820 was announced yesterday and now Samsung has made their new Exynos 8990 processor official.

According to Samsung their new Exynos 8990 is 30 percent faster than their current Exynos 7420 processor, we are expecting to see this turn up in the new Samsung Galaxy S7 when it launches early next year.