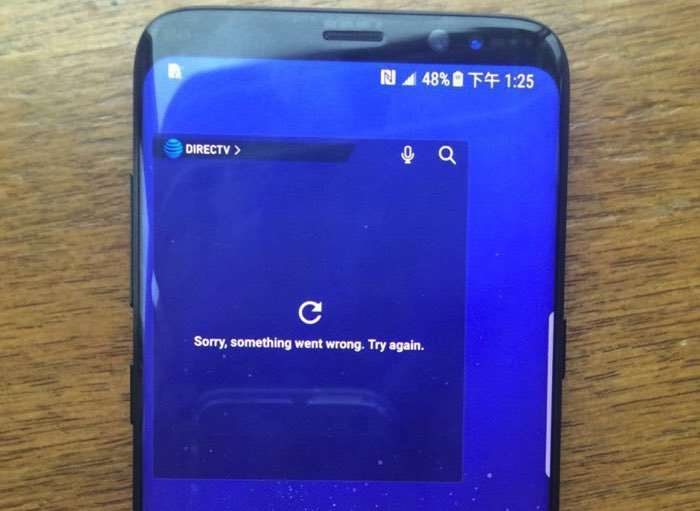 Samsung are holding a press event on  the 29th of March where they will announce their new Galaxy S8 and S8 Plus smartphones.

According to a recent report Samsung has now started mass production of their handsets at their facility in Vietnam and the company is expected to produce 4.7 million units of the handset this month and 7.8 million units in April.

We are looking forward to the launch of the new Samsung Galaxy S8, the handset will come with some impressive specifications and could end up being very popular.

So far we know that the handset will come with a 5.8 inch display with a QHD+ resolution and it will be powered by the new Qualcomm Snapdragon 835 processor and will come with 4GB of RAM.

Other specifications will include 64gB of included storage and a microSD card slot, the device will also have an 8 megapixel front camera and two 12 megapixel rear cameras.

We will have more information on the new Samsung Galaxy S8 and Galaxy S8 Plus when they are made official later this month.