The original release date for the Froyo update for Samsung’s Epic 4G handset was supposedly the 26th December 2010. But after a little delay the new update has finally arrived and is ready to download and install.

The new update has been reported to bring with it a few new features together with a performance boost to the user interface. But be aware that there are still a few bugs lurking in the upgrade that need to be tackled over the coming weeks. 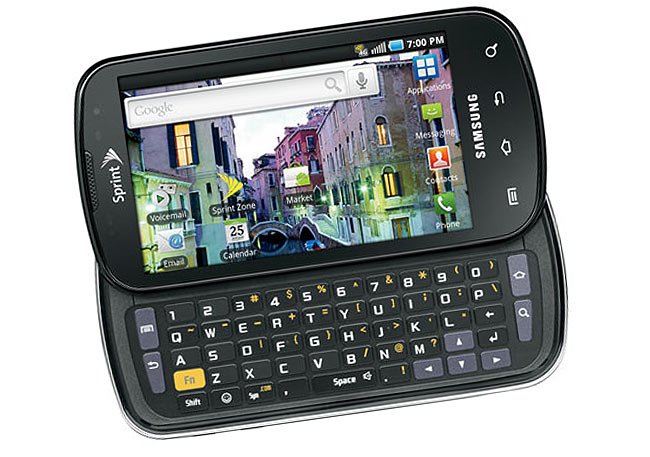 Other improvements include the ability to install apps on external storage, Flash Player 10.1, improved Bluetooth support including voice dialing, and GPS improvements and improved OS performance in general.

The Froyo update will be a fresh start so dont forget to backup any data from your Samsung Epic 4G before you install. Samsung also warns users that they must be in the update que to be “update eligible.” Should users try and update the OS manually, they will get a message saying “no upgrade is available.” So patience is required.