It has been reported this week that Samsung is currently in the process of developing a new gesture controlled home automation interface for its range of smart TVs. That will enable users to be able to turn off a light for example by simply gesturing at their smart TV for example.

Samsung is apparently working with start-up partners to create the new technology that will provide a new range of features for owners of their smart TVs to enjoy and control devices around the home. 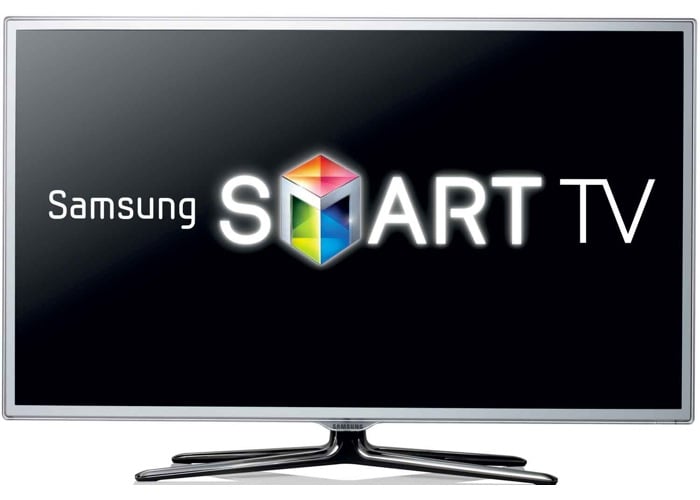 The WSJ journal reports that Samsung is currently in talks with VTouch and are developing a central based home control system that will emanate from their smart TVs. Allowing users to control a variety of different appliances from their smart TV using a combination of hand motions and eye movements.

The combination of both hand and eye movements has been developed to help remove accidental input and provide enhanced user interaction with the smart TVs when required. The new gesture based control interface which is currently in development is expected to start rolling out to Samsung smart TV sets during 2016.

Samsung is not the only company looking to develop gesture style technology for the home as Microsoft is already trying to harness gesture-based technology in the living room with the launch of its next-generation Xbox One games console which is equipped with its gesture-based control system in the form of the Microsoft Kinect.

As more information is released by Samsung regards their new Smart TV gesture control technology we will keep you updated as always.