Last week week Samsung released a promo video for their new flagship Android smartphone, the Samsung Galaxy S5, and now the company has released another video.

The latest video from Samsung is a ‘hands on’ video of the new Samsung Galaxy S5 and it gives us a good look at this new Android device and some of its features. 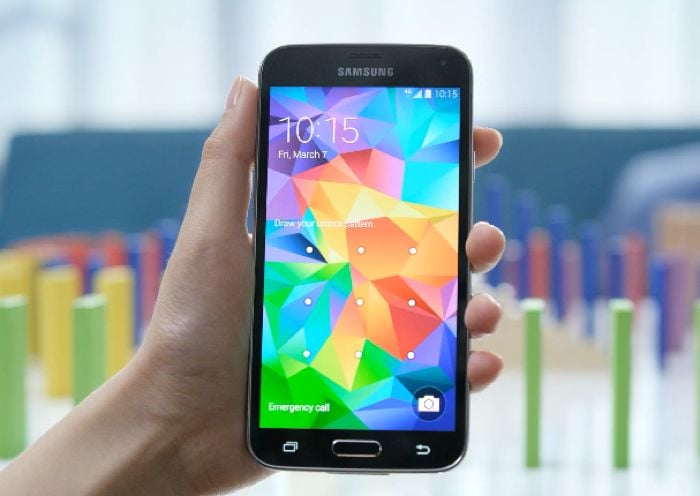 Processing on the Samsung Galaxy S5 is provided by a quad core 2.5GHz Snapdragon 801 processor, and the device also comes with 2GB of RAM and a choice of either 16GB or 32GB  of storage.

Should you need additional storage, the Galaxy S5 is equipped with a microSD card slot that offers support for up to 128GB microSD cards.