Yesterday we heard that Samsung and AT&T would be offering to replace any water damaged Samsung Galaxy S4 Active handsets, the news came after a number of owners of the handset had reported issues.

the Samsung galaxy S4 Active is designed to be water and dust proof and conforms to IP67 standards, although a number of people have had issues with the water proofing on the device, Samsung released the following statement. 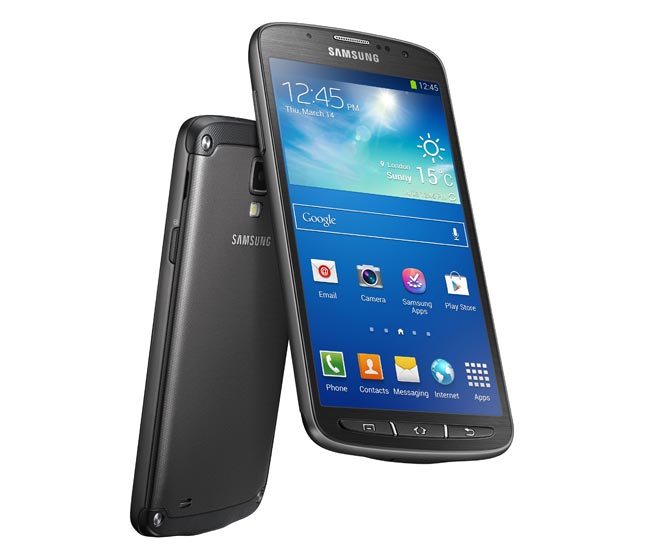 If you purchased your AT&T Samsung Galaxy S4 Active direct from AT&T you will be able to exchnage it at an AT&T store, if you purchased it from another retailer you will need to return it to that retailer.